We will reduce carbon emissions and embrace sustainability by consuming less, recycling more, and taking public transport. We will also work towards our vision of becoming a Zero Waste Nation powered by a circular economy, with “Reduce, Reuse and Recycle” as a norm for citizens and businesses. 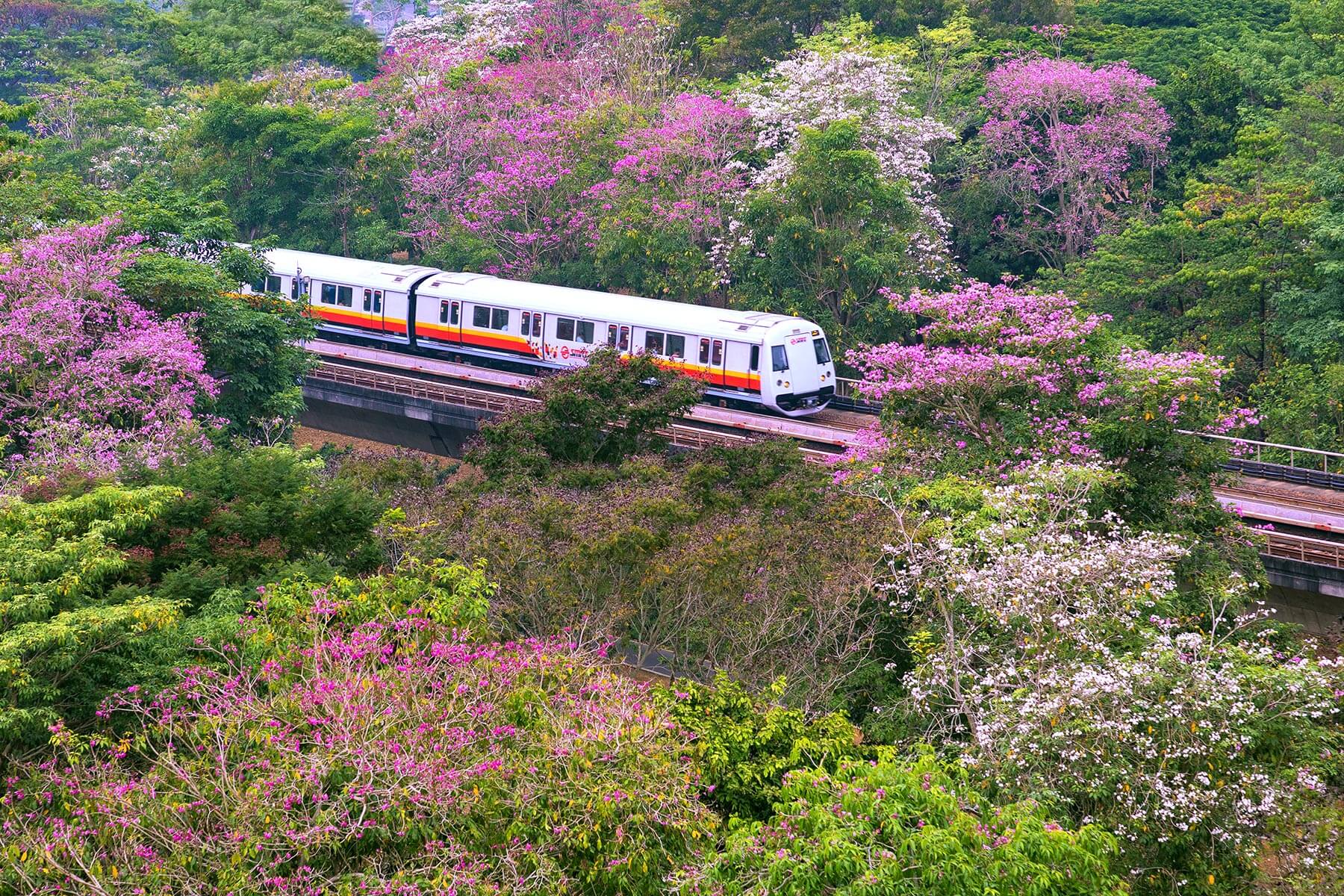 The circular economy focuses on designing waste out of the resource ecosystem and maximising the value of resources by keeping them in use for as long as possible. We aim to be a zero waste nation powered by a circular economy, with a high rate of recycling so that our precious resources can be used many times over. We have closed our water loop by recycling our used water to make NEWater, and will make a similar strong push towards circularity in waste materials to transform trash to treasure. We will also turn waste treatment residue into NEWSand, to be used for construction.

This will involve all MOE schools from Primary to Pre-University. MOE will strengthen the curriculum and school programmes on sustainability. We will work towards a two-thirds reduction of net carbon emissions from the schools sector by 2030, and aim for at least 20% of schools to be carbon neutral by 2030.

We are making good progress towards achieving our goal of bringing 8 in 10 households within a 10-minute walk of a train station by the 2030s. The rail network will grow from around 230 km today to 360 km by the early 2030s. We have announced plans to expand the cycling network from 460 km today to around 1,320 km by 2030. We will also do more to repurpose roads, and implement pedestrianisation where possible.

In support of SDGs: